TESS ENGINEERING is one of a few engineering companies in Japan specializing in energy saving, environment preservation and operational cost-cut. They propose various utility systems for plant facilities with optimum concept. Favorable finance scheme in particular can be introduced if so desired. 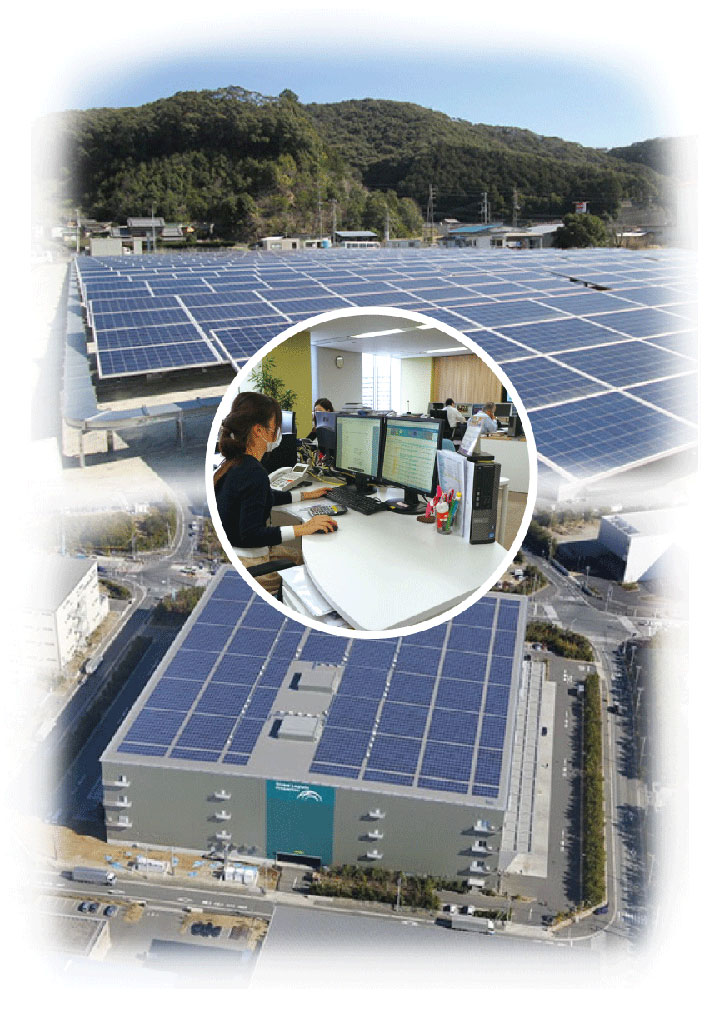 What kind of business problems did you experience before asking Alldonet to implement the new system?

We provide a service to the user with the solar power generation monitoring system, which is a report at the beginning of every month.

Before the new system the number of users increased dramatically, and within 1 to 2 years what used to be 10 reports quickly became more than 200 reports. At the time this work was done manually, and records were entered by hand. At more than 200 reports, we felt we had exceeded our limits.

However, producing all these reports was very important as these make up for half our sales related to solar power monitoring. With 2 people working 100 hours doing overtime for a full week, we somehow managed to complete this task. Although we got there in the end, the situation started to catch up with us. This is when we decided we had to put in place an automation.

And how did you improve the report creation process?

We reduced overall costs by 55%.

Although there is time when we wait for the automation to complete, it is not necessary for us to constantly stay with the computer any more. We can use that waiting time for other tasks. We also appreciate that there are less errors, as the work is done by computers, not people.

We are no longer worried about the amount of work increasing with more users. We do not have to put any restrictions on servicing new users any more. Our computers have a solid connection to the cloud, and we are confident that the system is well put together.

Why did you choose Alldonet?

To get to the point, we did not compare with other companies. We went with our gut feeling, that told us that Alldonet would take care of systems in a flexible manner. It was also significant that they had already cooperated with Panasonic. We were very impressed that although factory automation system jobs are notoriously difficult, they had worked together with Panasonic. It is this performance that earned our trust in their technological abilities.

We were very satisfied with their attractive pricing. We know that with other companies, prices tend to balloon with all sorts of optional extras being added on. Many different aspects of the overall project were already included in the price from the start, so we had a good idea of the overall budget, giving us peace of mind.

Once we actually started with the project, we realized that this was a company that would be able to deal with our various requests within the proposed framework. For example, they really helped by simplifying requests that we thought might be slightly difficult, in creative ways.

We also liked how they did not add many extras. They ended up including 2 extra items, but as they were not very expensive, we were satisfied with this. We feel that such an accommodating pricing structure puts Alldonet apart from other companies.